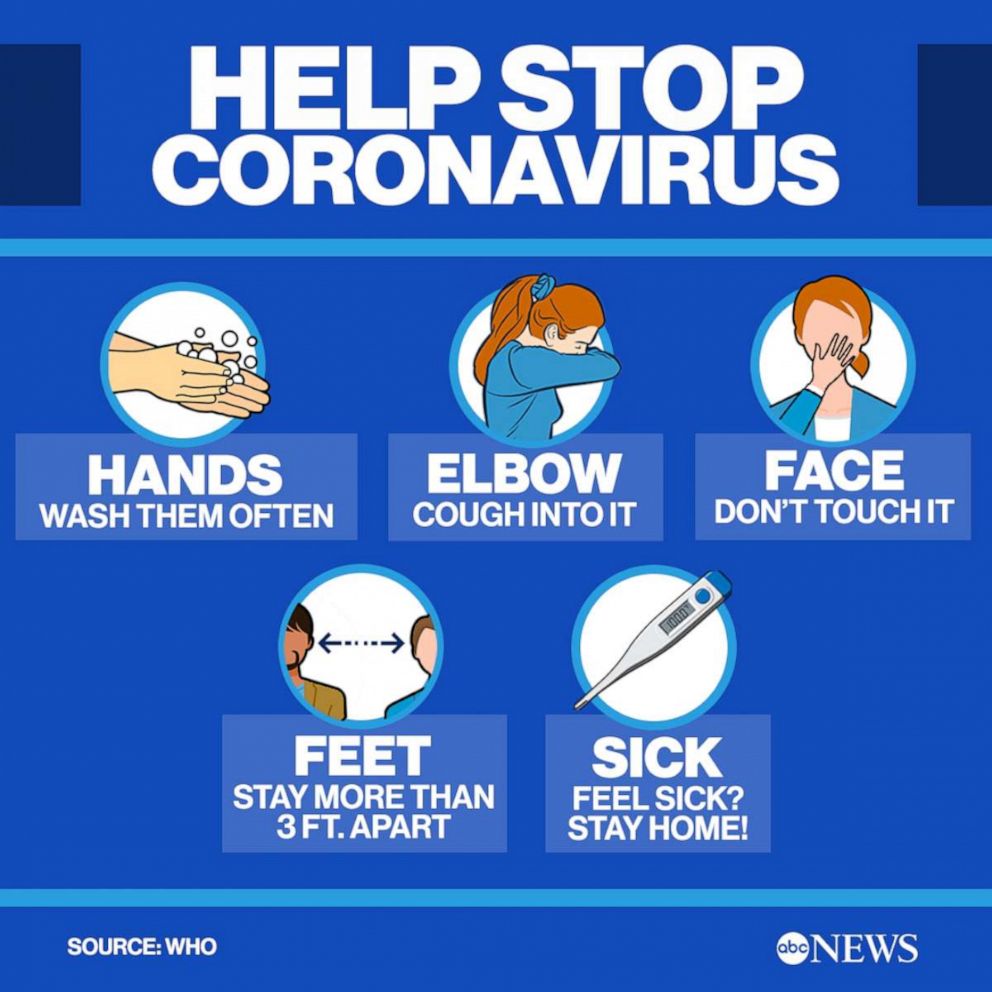 U Visa Limit for 2014 Already Reached

The U nonimmigrant status (U visa) is a special visa set aside for victims of crimes who have suffered substantial mental or physical abuse and are willing to assist law enforcement and government officials in the investigation or prosecution of the criminal activity.

Congress created the U visa with the passage of the Victims of Trafficking and Violence Protection Act (including the Battered Immigrant Women’s Protection Act) in October 2000. The legislation was intended to strengthen the ability of law enforcement agencies to investigate and prosecute cases of domestic violence, sexual assault, trafficking of aliens and other crimes while, at the same time, offer protection to victims of such crimes. The legislation also helps law enforcement agencies to better serve victims of crimes.

Two months into the fiscal year, the federal government has already reached its 10,000 cap on U visas for 2014, the fastest the limit has been reached since the U.S. government started issuing them in 2008, according to U.S. Citizenship and Immigration Services.  The cap has been reached every year, but this is the fastest it has ever been hit.

To qualify for a U visa, a government official, such as a prosecutor, judge, or agency head must certify that the applicant has been the victim of a qualifying crime that the government agency is investigating or prosecuting, and that the victim has information that has been or is likely to be helpful. The victim must have been directly or proximately harmed by crimes that may include domestic violence, abduction, assault, blackmail, sexual exploitation, and murder, among other serious crimes.

The fact that the limit has been reached so quickly leads some people to say that this is a positive sign that the program is being used.  However, others argue that this is evidence that Congress needs to increase the cap above 10,000 to help the increasing number of victims.

For some alternatives, read more.

Immigration is a complicated, life-changing event, and one we take very seriously.  Don’t take on the challenges alone.  Contact Us Today – We Will Help!